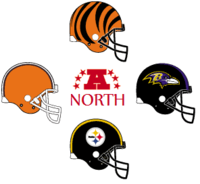 The AFC North really is a tale of two halves. At the top, the Ravens and Steelers battle it out every year for supremacy, and ultimately both end up in the playoffs; and at the bottom the Browns and Bengals were battling it out for top 10 picks in the 2011 draft (earning the 6th and 4th picks respectively). Are things set to change in 2011? Will the Steelers or Ravens fall back in to the pack? Can the Browns take that leap forward and challenge for the division title? Can the Bengals please stop wearing those disgusting uniforms? More after the jump.

Baltimore Ravens – Steel Monkey on their Back 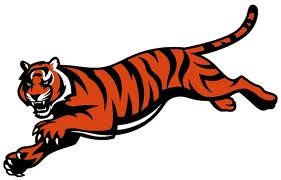 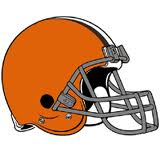